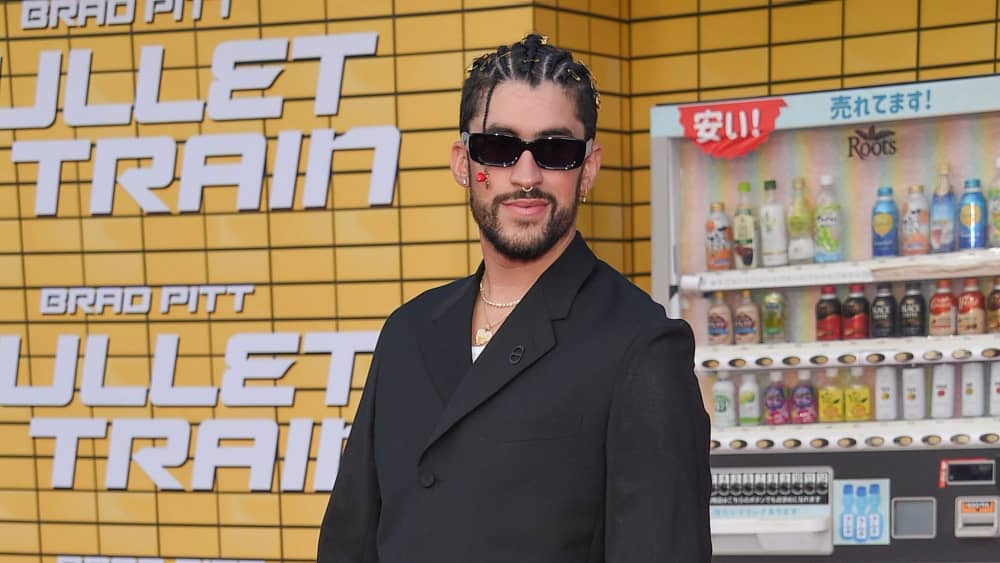 The nominees were announced for the 2022 American Music Awards (AMAs), which will air live from Microsoft Theater at LA Live in Los Angeles on Sunday, November 20th at 8 pm EST/PST on ABC.

The 2022 American Music Awards winners are voted entirely by fans. Nominees are based on key fan interactions – as reflected on the Billboard charts – including streaming, album and song sales, radio airplay, and tour grosses.  Fan voting is now open via VoteAMAs.com and Twitter.  The favorite K-Pop Artist category will open for voting on Tuesday, November 1st.