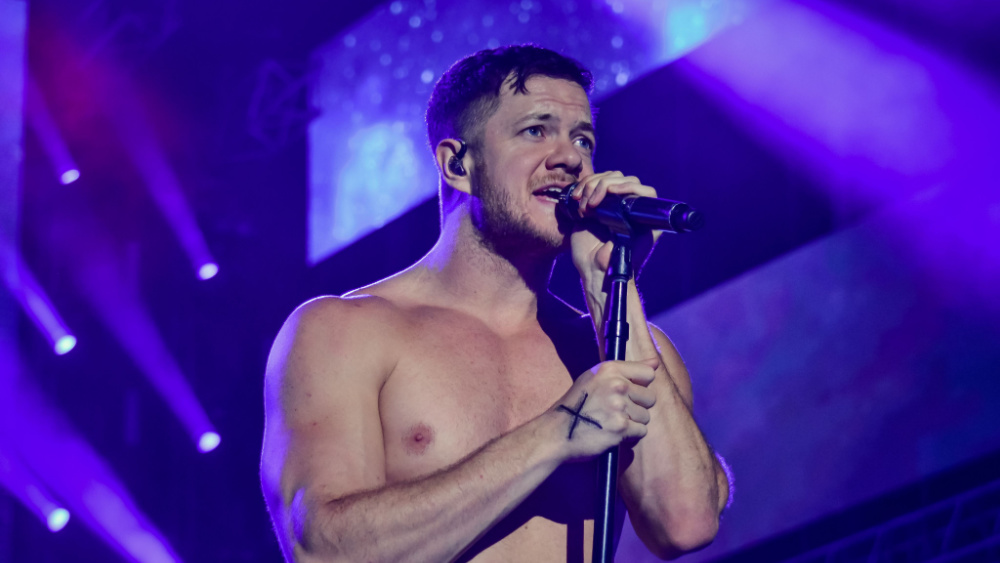 Imagine Dragons frontman Dan Reynolds is sharing his work on the music for a new Showtime series called Spector, which tells the story of Phil Spector, the infamous record producer who was convicted of murder and died in jail in 2021.

Reynolds wrote on Instagram: “I had the absolute pleasure of working on the score/soundtrack for this incredible series with @ajavolkman @waynesermonid It debuts this evening on @showtime at 9pm and was done by the talented and wonderful @dargott and @sheenamjoyce”

As Reynolds mentioned, he worked on the score and soundtrack with his wife and fellow musician Aja Volkman. Unfortunately, in September the couple announced they had split, after attempting to reconcile. The couple — who shares three children (Arrow Eve, 10, twins Gia James and Coco Rae, 5, and Valentine, 2) — initially split in April 2018 and attempted to reconcile their marriage that November.