Jonas Brothers to perform at Cowboys’ halftime show on Thanksgiving 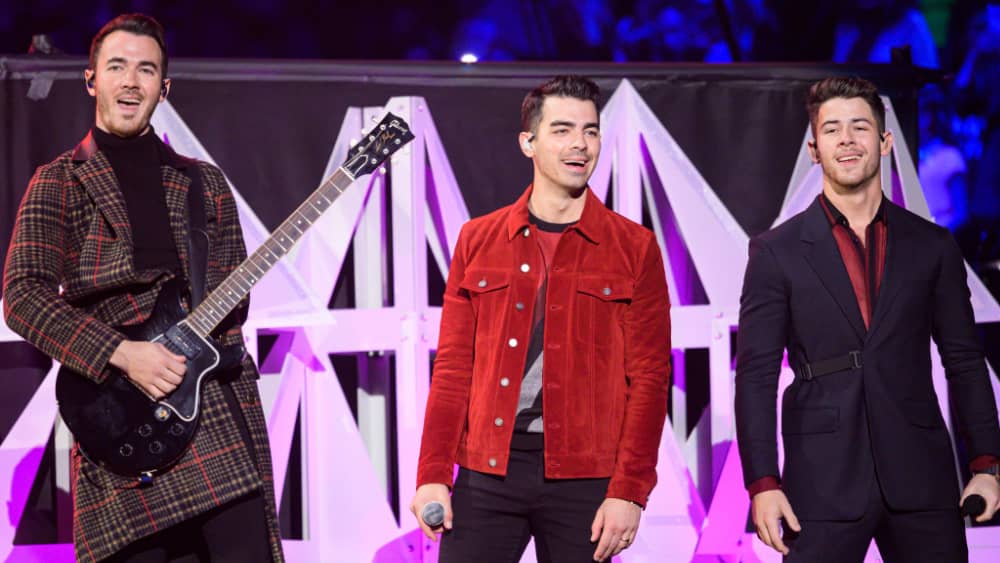 The Jonas Brothers will be performing on Thanksgiving Day at the 26th Red Kettle Kickoff halftime show during the Dallas Cowboys vs. NY Giants game.

Brothers Kevin, Joe and Nick announced the news by each posting a white-and-blue jersey with the numbers 11, 24 and 22 on them, representing the date of the NFL game.  Their tweet read: “11/24/22 – WE’RE BACK! It’s official! This Thanksgiving, we are performing the @SalvationArmyUS #RedKettleKickoff Halftime Show during the @dallascowboysgame! Tune in live Nov 24th to help us kick off the season of giving. Game starts at 3:30 PM CT & you can watch on @NFLonFOX”

This will be the second time the Jonas Brothers have performed at the Thanksgiving halftime show for the Cowboys, having previously done so in 2008.  The Jonas Brothers said via the Cowboy’s press release: “We couldn’t be more excited to return to AT&T Stadium and play The Salvation Army halftime show  We are honored that our performance will help raise awareness of the great need that exists and encourage everyone to donate to The Salvation Army to make a difference in their communities this holiday season and all year long.”