Kim Petras announces new single ‘If Jesus Was A Rockstar’ 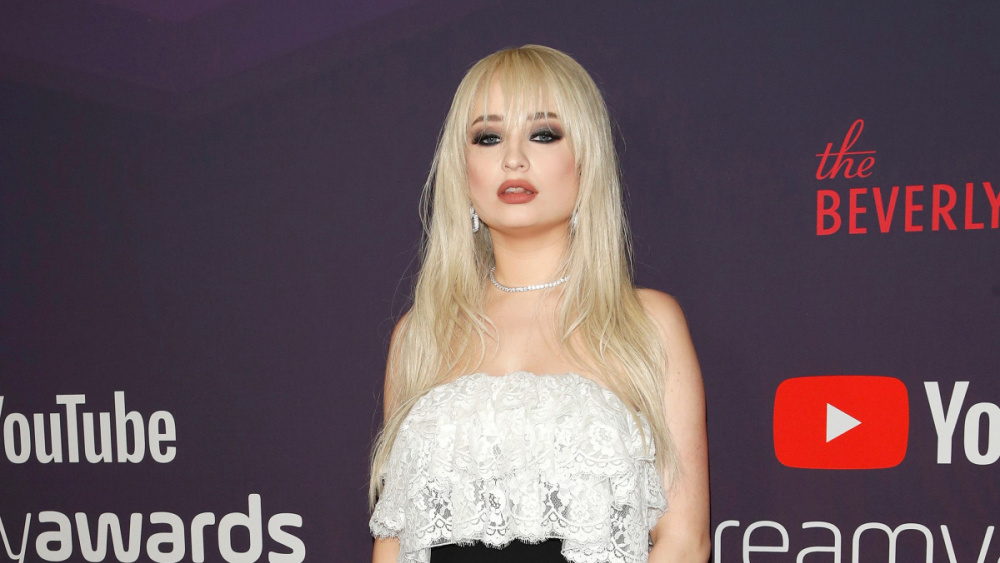 Kim Petras has a smash hit out now with her ‘Unholy’ collab with Sam Smith; and now the German pop star has announced her next single will be titled “If Jesus Was a Rockstar”.

Petras made her Billboard Hot 100 debut last week alongside Smith for “Unholy,” coming in at No. 3 behind only Steve Lacy and Harry Styles.

“If Jesus Was A Rockstar” is expected to join her 2021 hits “Coconuts” and “Future Starts Now” as part of her highly anticipated debut LP, which will be her major-label debut after signing with Republic Records. Petras previously released Sl*t Pop, her fourth EP, just before Valentine’s Day.

Pre-save the upcoming single If Jesus Was a Rockstar here.