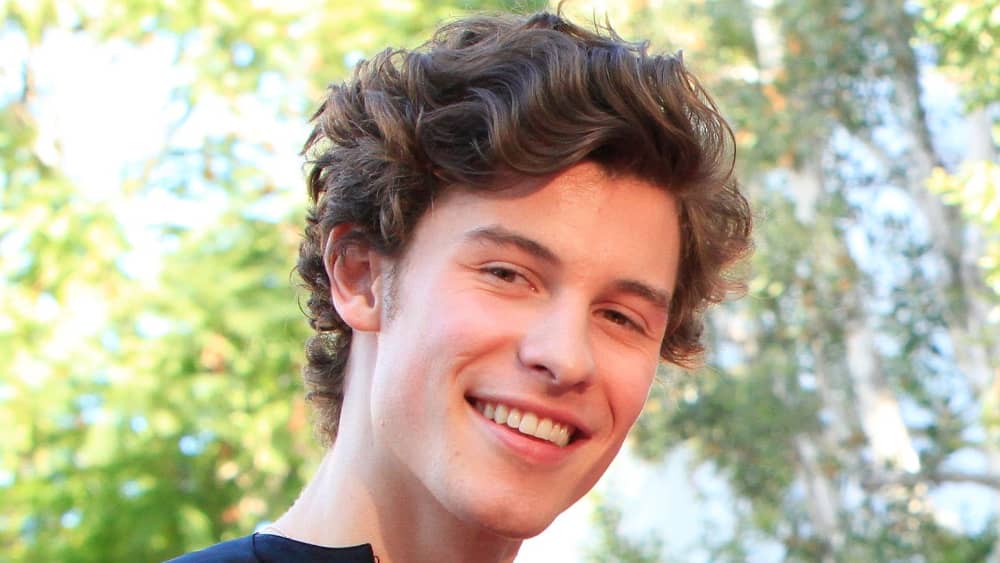 Shawn Mendes has shared the single and lyric video for the song “Heartbeat”, an original song for his film Lyle, Lyle, Crocodile.

Mendes co-wrote and produced “Heartbeat,” posting on social media: “Tracklist for @lylelylecrocodilemovie soundtrack, out 10/7! Heartbeat, an original song I wrote in the movie, will be out next week on 9/30. You can pre-save the soundtrack & get tickets to the movie in theaters at the link in bio” “Heartbeat” will appear on the Lyle, Lyle, Crocodile soundtrack, along with “Top of the World,” “Carried Away,” and songs by Stevie Wonder, Elton John and other artists.

Lyle, Lyle, Crocodile is based on the Bernard Waber children’s book of the same name, and follows the Primms — a family who move into an old Victorian brownstone and befriend Lyle, the performing crocodile who lives in their bathtub. The live-action and animated musical stars Mendes as the voice of Lyle, Javier Bardem as Lyle’s owner, Hector P. Valenti, and Constance Wu, Winslow Fegley and Scoot McNairy as the Primms. Lyle, Lyle, Crocodile opens in theaters Oct. 7.

Take a listen to “Heartbeat” – here.