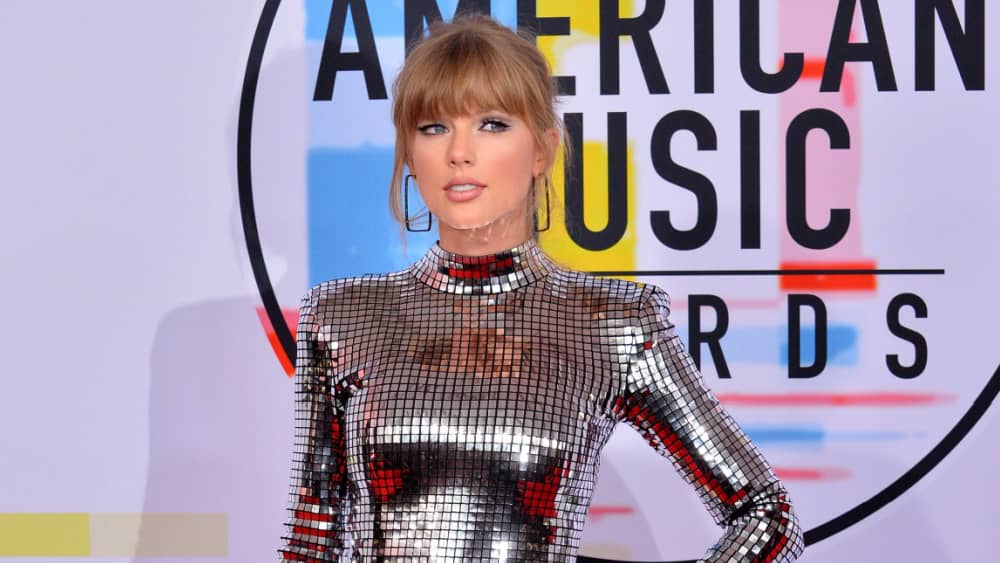 The video for Bejewled features actress Laura Dern, sisters and rock band HAIM, burlesque performer Dita Von Teese and music producer Jack Antonoff, and is a reimagining of the Cinderella fairytale, with Swift as “House Wench Taylor,” Dern as “Stepmommy,” the HAIM sisters as “Lady Este, Alana and Danielle,” Von Teese as “Fairy Goddess” and Antonoff as Prince Jack.

Swift shared details of the “Bejeweled” video on The Tonight Show starring Jimmy Fallon ahead of the video’s release, and also teased a new tour, which would be her first in four years. Said Swift:  “I think I should do it. When it’s time, we’ll do it … I miss it. I really miss it. I miss, you know, when you write songs and you’re proud of the songs, and you have the fans reacting, the most potent way that you can see them react is when you’re looking into their faces … I really miss that connection.”

Check out the video for Bejeweled – here.