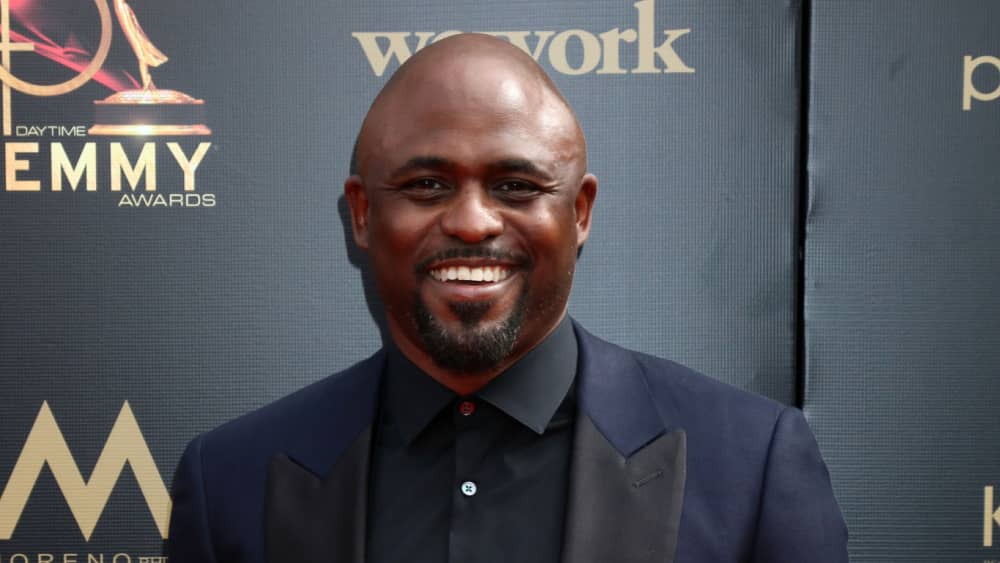 Dick Clark Productions and ABC announced on Monday that Wayne Brady is set to host the 2022 American Music Awards. Brady said in a press release: “I’m ecstatic and honored to host this year’s AMAs. As a musician and music lover, it’s amazing to be part of a night where music fans make their voices heard! It’s a big show, so I’m bringing it all… The funny, the music and the moves!”

The AMA ceremony’s executive producer and showrunner Jesse Collins said: “Wayne Brady is undoubtedly one of the most talented people on earth and we are thrilled to have him host this year’s AMAs. Viewers should expect an incredible night of music, comedy and fun!”

Bad Bunny leads the nominations for the 2022 American Music Awards with eight nods, including his first for artist of the year. Beyoncé, Drake and Taylor Swift are close behind with six nods each. That makes Bey and Swift the year’s top female nominees.

Fan voting is now open via VoteAMAs.com and Twitter in all award categories, except favorite K-pop artist, which will open on Nov. 1.  The AMAs will air from the Microsoft Theater at L.A. LIVE in Los Angeles on Sunday, Nov. 20, at 8 p.m. ET/PT on ABC and streaming the next day on Hulu.